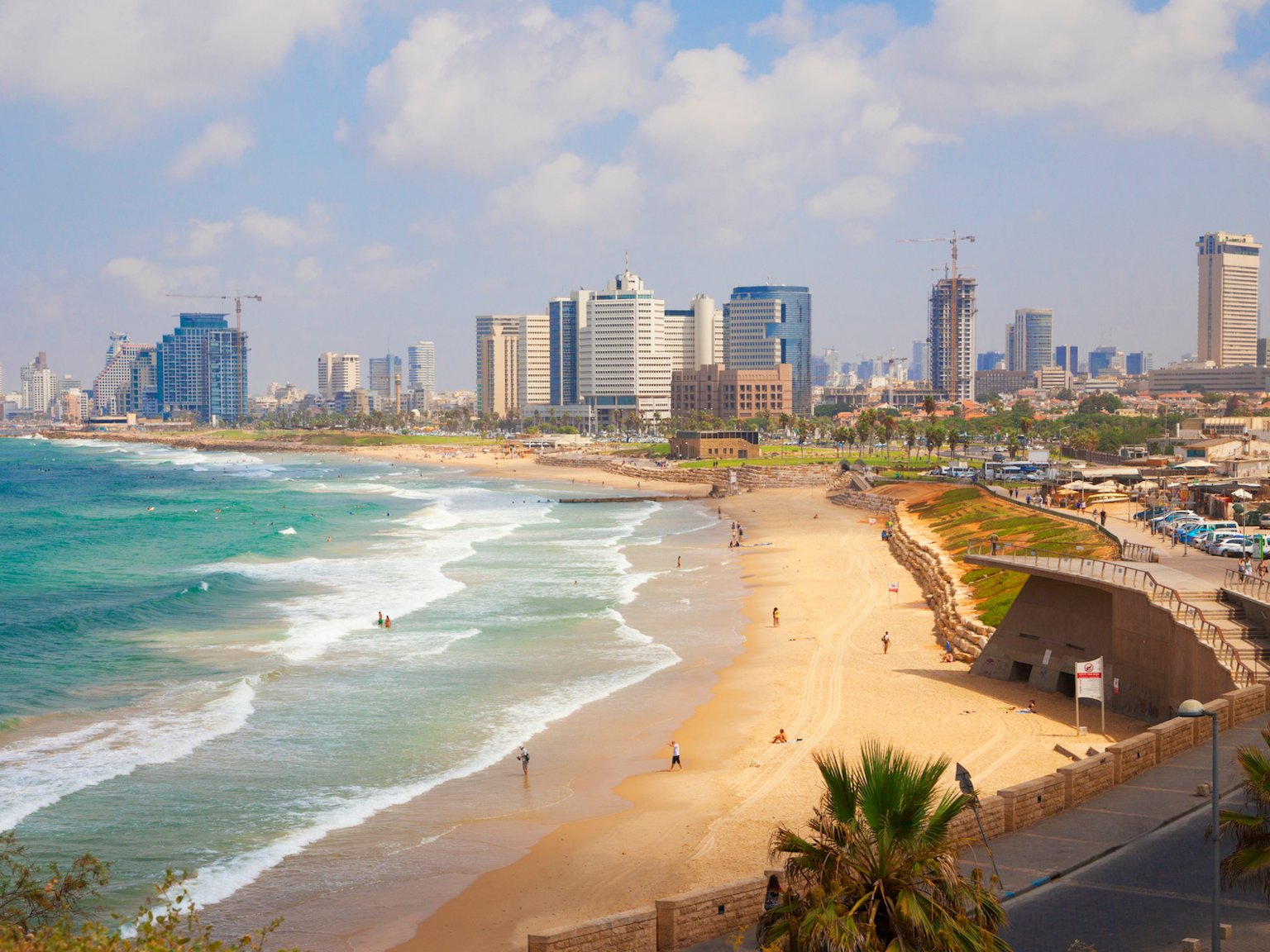 Move over, Silicon Valley — cities across the globe are vying for a spot as the world’s leading tech hub. Several have even been called “the next Silicon Valley” or dubbed the Silicon Valley of their country or region.

Major cities like London and New York have witnessed growing tech sectors, while others, like Sydney, are undergoing government plans to become their own Silicon Valley. While it seems that many big cities these days are turning into tech hubs, only a few are truly being defined by their tech industries.

Many of these flourishing tech hubs are not only attracting young workers but also ushering in a new wave of wealth, resulting in changes like luxury property booms and old neighborhoods undergoing revitalization periods.

From Tel Aviv to Berlin, take a look at six global cities that have been likened to Silicon Valley. 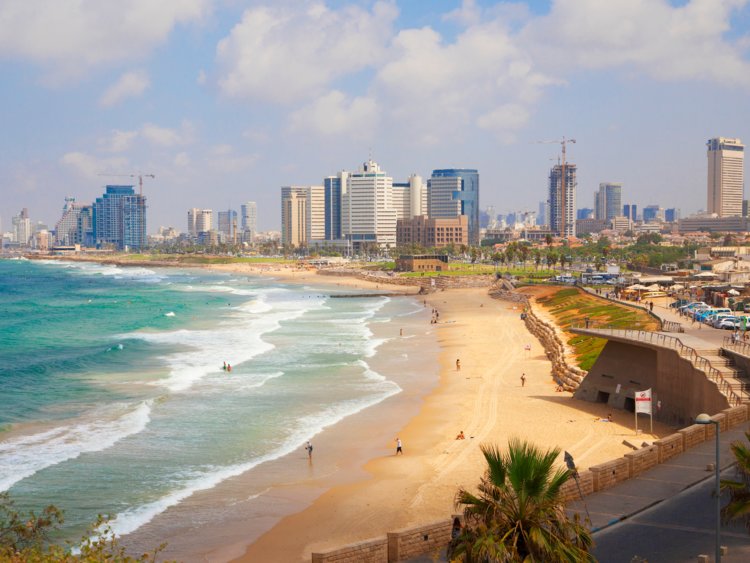 Called “the next Silicon Valley” and referred to as “Startup Nation,”Israel has undergone a high-tech revolution, Daniel Knobil of Home Search Israel previously told Business Insider: “Israel has become one of the world leaders in bio technology, cyber technology, artificial intelligence, online games, and high-tech agriculture.”

It’s home to more startups per capita than any other country and attracts more venture capital per person, Business Insider previously reported. Evi Angelakis, founder of New York-based Golden Key Realty Group, told Mansion Global that Israel is second in the world behind Silicon Valley when it comes to tech hubs.

At the center of this hub is Tel Aviv. Multinational tech companies like Google, Oracle, and Facebook have research centers in or near the city, which also serves as a home for a plethora of successfullocal tech companies. Google recently bought GPS navigation app Waze — local to Tel Aviv — for $1 billion, and Amazon opened an office in Tel Aviv in October.

This is especially true of Tel Aviv, where real estate is the most expensive.

Construct Your Dream Property Or Renovate An Existing One?