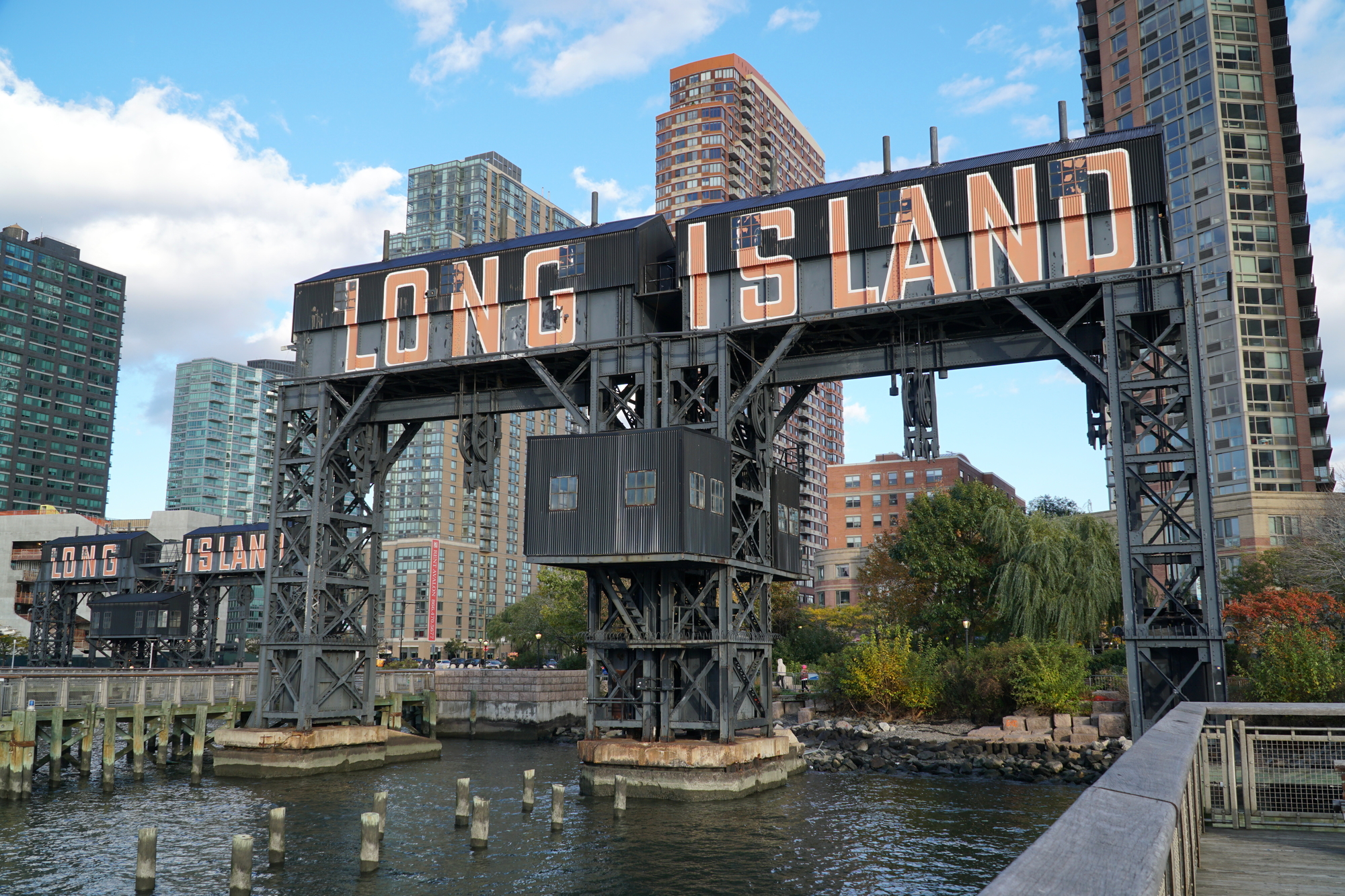 NEW YORK (CBS NewYork) — Most realtors and businesses owner in Long Island City are in a state of shock over the end of the Amazon deal.

The Queens Chamber of Commerce told CBS2’s Lisa Rozner the 25,000 jobs that were expected to be created by the Amazon venture really would have had a domino effect of creating another 50,000 to 75,000 jobs in the area. Home prices and sales were soaring, with one realtor estimating up to 30 percent. Now, who knows what will happen?

Gianna Cerbone served a mostly empty lunch crowd at Manducati Rustica on Vernon Boulevard. The restaurant has been there for 11 years and was optimistic to fill the seats while awaiting Amazon’s arrival.

“Shocked. Like most people we were shocked and upset,” Cerbone said of the collapse of the deal with the internet giant. “If you go down Vernon Boulevard right now, you will notice that there are four spaces for rent that have been for rent for over six months or so.”

Cerbone’s eatery and thousands of other businesses in the Queens Chamber of Commerce were already making plans. Thomas Grech is the chamber’s president and CEO.

“As late as this morning we had a community advisory meeting in Long Island City, doing educational programs for folks in Queensbridge Houses,” Grech said. “People were preparing to choose contractors for construction and so on, so we were pretty far along.”

The organization actually proposed Amazon move to the area in 2017. On Thursday, the internet giant called Grech to apologize.

When asked if he has any plans to try to make Amazon reconsider, Grech said, “I don’t think so. I think, um, they had enough.”

“Amazon, please reconsider,” Curran said. “Obviously, we are investing in our infrastructure. We are building up our downtowns.”

“New York state already has a problem with declining tax revenues. This will only exacerbate the problem to the extent that you’ll not be capturing future hoped-for revenues,” Hamrick said.

“The real estate industry is pretty much devastated at this point,” said Evi Angelakis, founder of Golden Key Realty Group.

When asked if she’s seeing deals fall through, she replied “Not yet, but I guarantee you people that are under contract, especially first-time buyers that are buying condominiums, they are freaking out at this point. They are completely panicked.”

“There’s a price benefit to being in Long Island City rather than some other neighborhoods. There are a lot of amenities. The same reasons that Amazon was attracted to the neighborhood are the same reasons the average buyer would be there,” David Walker, CEO of Triplemint Real Estate, said.

Meanwhile, Grech said the chamber will double down on efforts to bring another big company to the area.