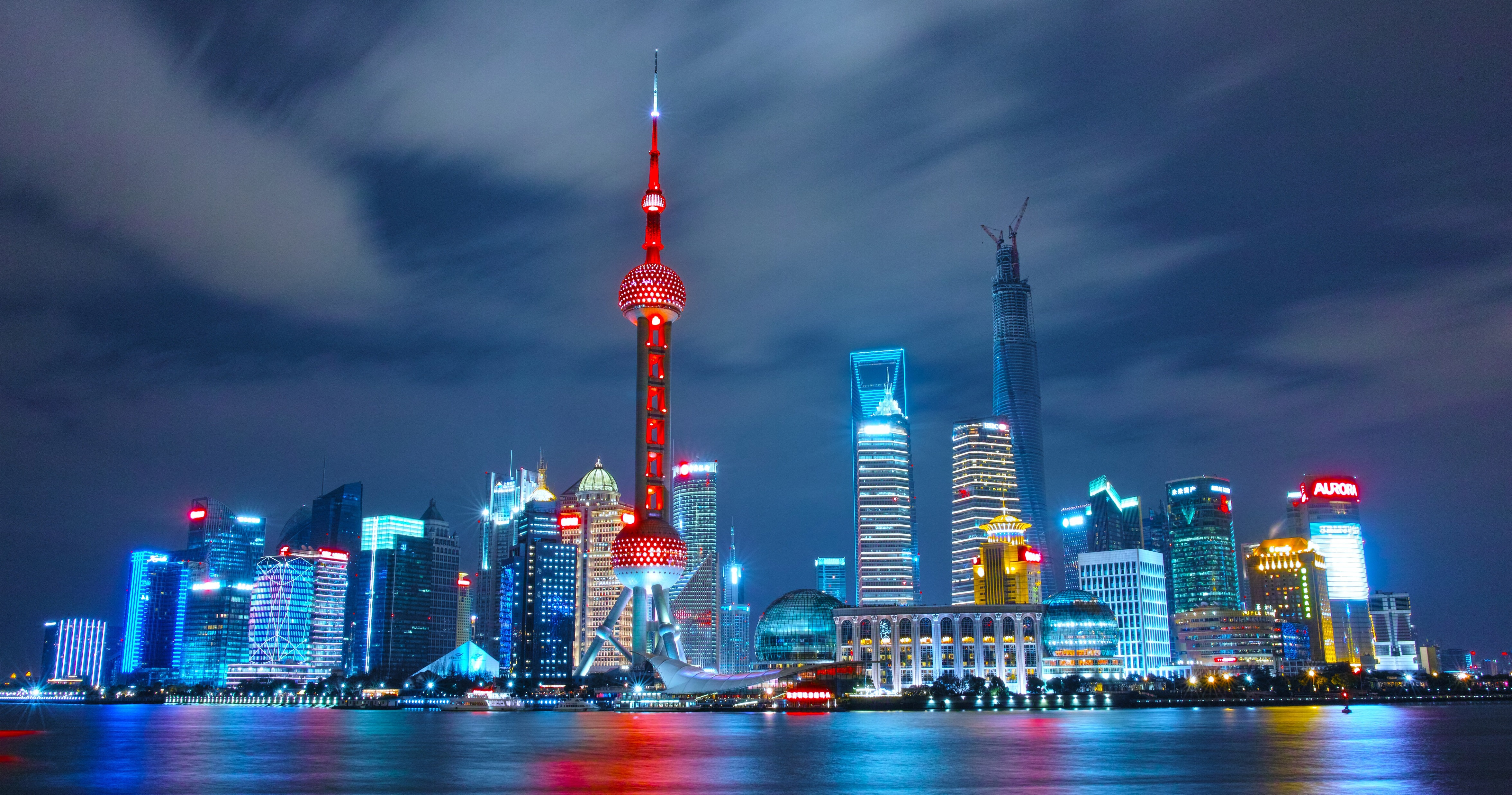 China’s home prices are hot. Average prices of new homes in 70 Chinese cities rose at an annual rate of 10.4% in February 2019, accelerating from a 10.0% rise in the previous month, according to Tradingeconomics.com.

That’s the 46th straight month of price increases and the strongest annual gain since May 2017.

Rising home prices are certainly good news for investors and speculators who have been pouring funds into the sector to get the party going. But it’s bad news for young people looking to buy a home and form a family, as was discussed previously in a piece here.

Still, there are couple of things that could crush home prices and the overall real estate sector.

One of them is the end of cheap credit, according to Ted Bauman, Economist and Senior Research Analyst at Banyan Hill Publishing.

“When you look at any large-scale investment phenomenon like the Chinese real estate bubble, one of the most useful questions to ask is “how is it being paid for,” explains Bauman. His answer? “Cheap credit is available to chase the investment, which drives up its price regardless of its intrinsic value.”

What does that mean for the future of real estate prices?

“In that case, prices will continue to rise as long as credit is available,” adds Bauman. “The Chinese real estate bubble is of the second variety, and due to state policy – which can be reversed at any time.”

Any time the cheap credit goes away, that is.

“The Chinese property market is not a free “demand and supply” market,” explains Bauman. “It’s shaped by monetary and credit policies manipulated by the Chinese government to achieve specific policy goals.One such goal has been to promote domestic economic sectors through property development and construction — a sector ideally placed to create domestic jobs and investments.”

Evi Angelakis, the CEO and Founder of Golden Key Realty in Long Island City, NY, agrees. In fact, she sees government’s tight restrictions on lending as having already affected local investors’ ability to finance or refinance their investments.

While the end of cheap money could cool demand for hot properties, so is the prospect of intensification of trade tensions with the US, which could slow down the Chinese economy overall. Homes are “high ticket” items on people’s buying list, and therefore, they are the first ones to be taken off the list when the economy slows down.

Meanwhile, there’s the affordability issue — the ratio of home prices to disposable income. The more home prices rise, the less affordable they become, and that eventually crashes prices, as the market runs out of buyers.

In fact, that’s how all bubbles and manias eventually end.

Still, Angelakis isn’t concerned about this prospect. She sees foreign investors stepping in to fill the void.

“Unable to restructure or pay their debt, many locals will be forced to sell during the next few years, flooding the market and giving the advantage for better deals to international investors,” says Angelakis. In the next 5 years, it is estimated at least another $50 billion of foreign capital will the flow into the country.”

But that won’t save Chinese investors who entered the market at the peak.