EVI KOKALARI-ANGELAKIS Resident Magazine Interview: Work with the Best, Learn from the Best and Succeed with the Best 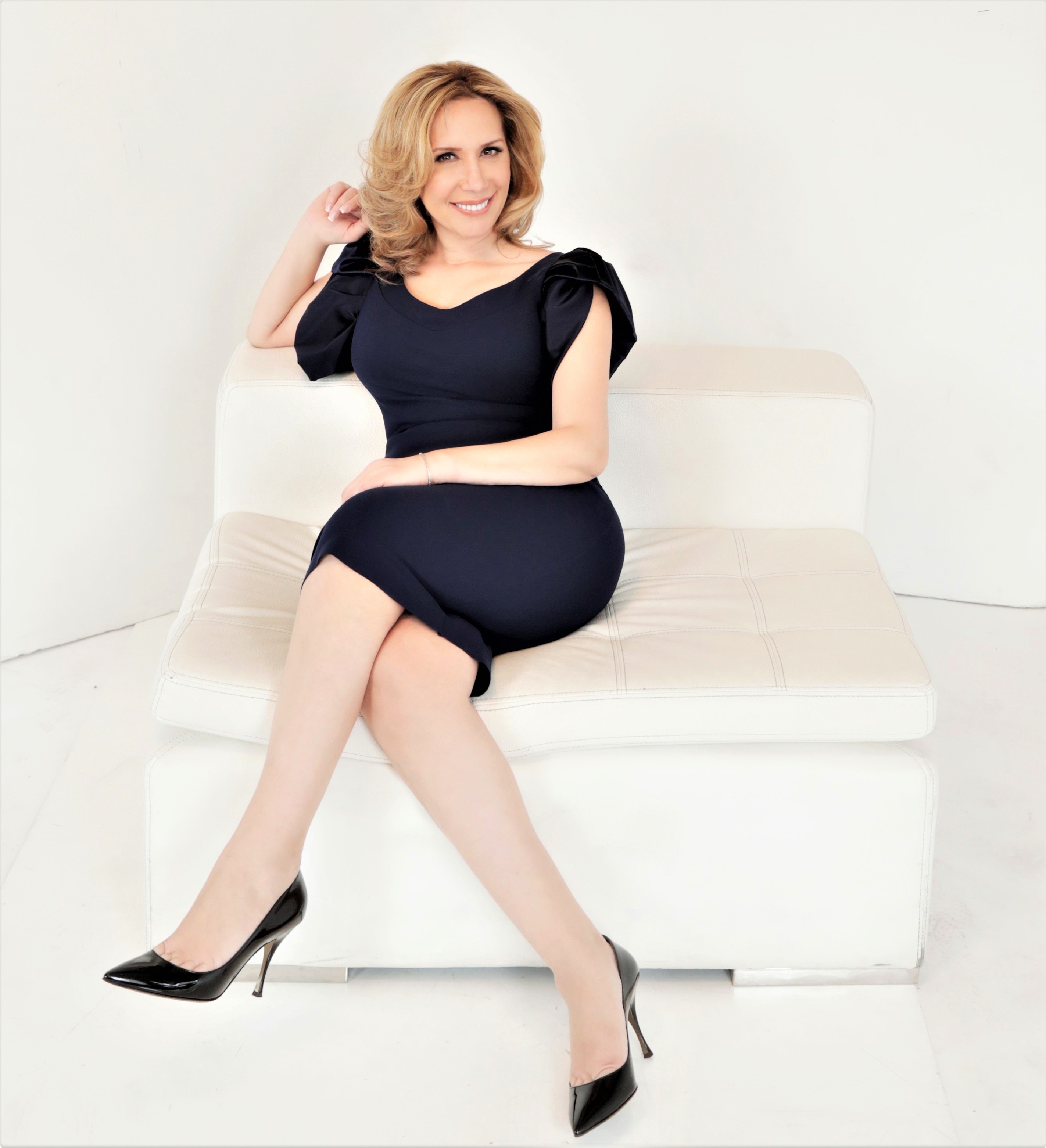 When did you get started in commercial real estate?

I began my career in real estate in the summer of 1999. Initially, I worked for a local brokerage firm that focused on residential sales and didn’t have much to offer when it came to commercial real estate training or experience. In the early 2000s, without anyone’s guidance, I started selling small investment properties, such as 6 family and mixed-use properties, and I loved it.At one point, I was being referred to as the “Queen of 6s.” It took years before I was ready for larger transactions.

What is it like working in a male-dominated sector of the real estate world?

Starting a commercial real estate office in this male-dominated environment may sound like career suicide. But honestly these first two years have been phenomenal for us. We’ve had excellent support from our clients and customers. Their trust in me has been empowering, to say the least.

I know I’m the underdog here and I have a lot of work to do, but I’m okay with that. As long as you keep it kosher and you’re loyal and trustworthy, business comes to you. I’m here for the long run, so building relationships based on mutual trust is key.

How did you end up in this line of work?

I watched a TV commercial once on how to flip houses. I ordered the books and the CDs and went for my real estate license immediately afterward. Although I always say I was a victim of that TV commercial, it did jump-start my career. I flipped my first property in 2006, some seven years into the business. By then I’d gained enough knowledge and confidence to get into the buying, selling and flipping side of the business, instead of just being a broker.

In the meantime, the need for bigger challenges got me into commercial real estate. Brokering large deals gives me the opportunity to work with some of the savviest investors and developers in the city. I get to work with the best, learn from the best and succeed with the best, and I’m extremely appreciative of these opportunities every day.

What is the biggest current problem in New York real estate?

Probably the interference from local and state government. The city is currently trying to cap broker’s commissions on rentals, remove vacancy decontrol on multifamily buildings and introduce commercial rent control for retail units. All three proposals will be disastrous if implemented.

The topic at the top of people’s minds in metropolitan real estate is affordability. What’s the killer policy that could make a city like New York affordable for regular people? Is it even possible or desirable to do so?

Probably removing the cap on the FAR (floor area ratio) on new construction. The Regional Plan Association has called on the New York State legislature to lift the cap, which is set at 12 right now. We need to build more livable square footage in order for the housing to become more affordable. Mayor Bill de Blasio has indicated he may be in favor of this plan, however we haven’t seen much enthusiasm in Albany on this issue.

What are your immediate plans for Golden Key Realty?

Our first priorities are expanding our team and opening offices in the city. I initially opened my office in Astoria out of convenience, and chances are we will always have an office in Queens. However, we’ve been constantly identified as “Queens brokers.” That’s not the case at all, as we do work in all five boroughs and we’re working on a few deals outside of New York State as well. Realistically, there’s no geographic boundaries when it comes to the deals we go after. Also, I may consider bringing in a partner at some point. We are growing way too fast and I’d love to have a strong partner I can count on.

Ideally, I’d like Golden Key Realty to be among the top 20 firms in the country by sales volume. Earning a spot on that list as a company fully owned and operated by a woman would be an awesome achievement on a personal level.

You recently came out against the anti-Amazon fervor that caused the tech giant to cancel its plans for a New York headquarters. Do you understand the perspective of Amazon’s critics here? Are some of their points valid, or do you think they’re totally misguided?

They weren’t misguided. State Senator Michael Gianaris went to Harvard, so I’m assuming he understands Economics 101. He understood the importance of the deal, he understood what 25,000-75,000 jobs in Long Island City would have meant for Queens and the rest of the city. He also understood that his concerns about infrastructure and schools not being able to handle the influx of people in the area could have easily been resolved with the $27 billion the city and state would have collected in tax revenue. We can build the Hudson Yards all over again with that money, and that’s 18 million square feet of residential and commercial space, plus parks, a subway and a school.

Evi Angelakis is a member of the Real Estate Board of New York and ICSC. She is also a member of REBNY’s Queens Commercial Committee. Evi Angelakis is the Founder of Golden Key Realty Group, a company she started a few years ago, with a focus on Multi-Family Properties, Shopping Centers, Office Buildings and Development Sites.

Evi Angelakis has almost two decades of experience in new development, closely collaborating with developers in the planning, marketing, and sales of new residential buildings throughout the city. She is very familiar with all the phases of development as she served as the controller for a large construction company focusing on DEP, Port Authority, MTA and SCA projects.